Life in the UK Test > 4.7 Places of Interest

The UK has a large network of public footpaths in the countryside. There are also many opportunities for mountain biking, mountaineering and hill walking. There are 15 national parks in England, Wales and Scotland. They are areas of protected countryside that everyone can visit, and where people live, work and look after the landscape.

There are many museums in the UK, which range from small community museums to large national and civic collections. Famous landmarks exist in towns, cities and the countryside throughout the UK. Most of them are open to the public to view (generally for a charge). 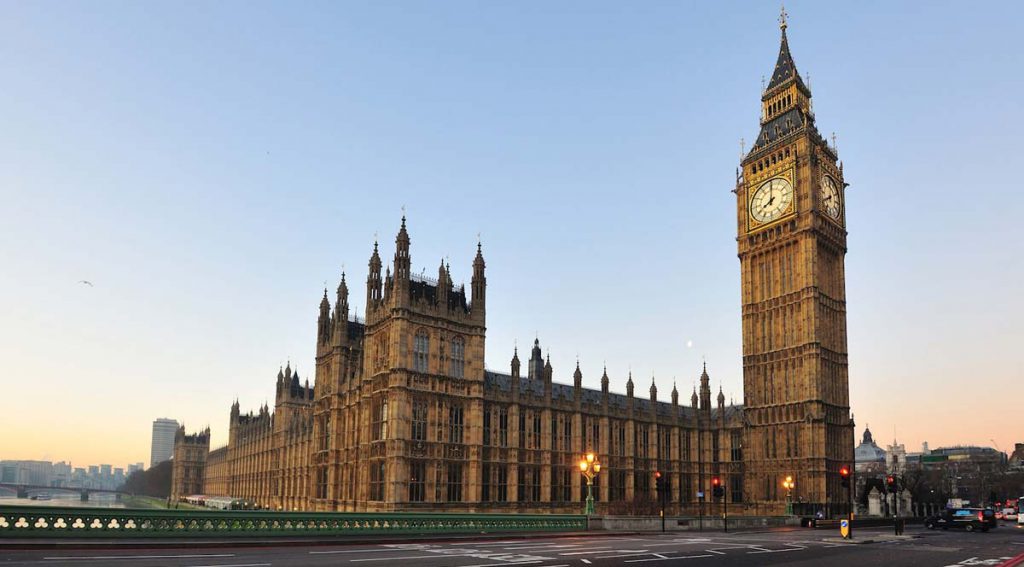 Big Ben is the nickname for the great bell of the clock at the Houses of Parliament in London. Many people call the clock Big Ben as well. The clock is over 150 years old and is a popular tourist attraction. The clock tower is named ‘Elizabeth Tower’ in honour of Queen Elizabeth II’s Diamond Jubilee in 2012.

The Eden Project is located in Cornwall, in the south west of England. Its biomes, which are like giant greenhouses, house plants from all over the world. The Eden Project is also a charity which runs environmental and social projects internationally.

The Castle is a dominant feature of the skyline in Edinburgh, Scotland. It has a long history, dating back to the early Middle Ages. It is looked after by Historic Scotland, a Scottish government agency. 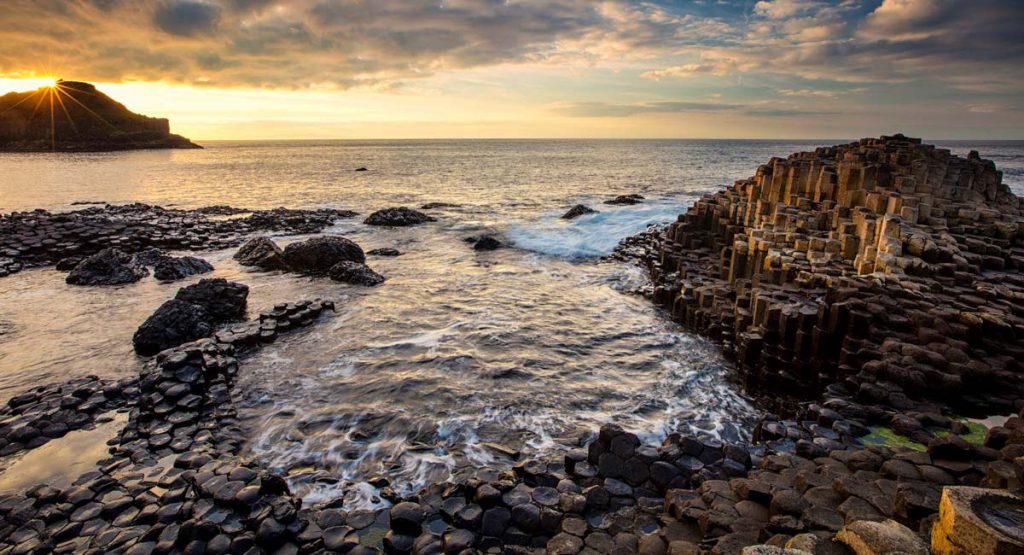 Located on the north-east coast of Northern Ireland, the Giant’s Causeway is a land formation of columns made from volcanic lava. It was formed about 50 million years ago. There are many legends about the Causeway and how it was formed.

This national park covers 720 square miles (1,865 square kilometres) in the west of Scotland. Loch Lomond is the largest expanse of fresh water in mainland Britain and probably the best-known part of the park.

The London Eye is situated on the southern bank of the River Thames and is a Ferris wheel that is 443 feet (135 metres) tall. It was originally built as part of the UK’s celebration of the new millennium and continues to be an important part of New Year celebrations. 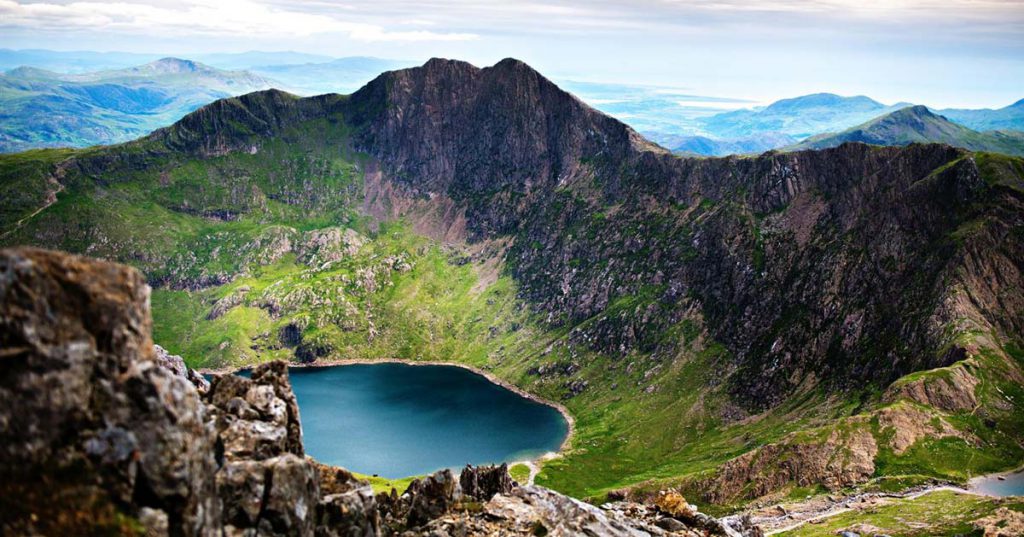 Snowdonia is a national park in North Wales. It covers an area of 838 square miles (2,170 square kilometres). Its most well-known landmark is Snowdon, which is the highest mountain in Wales.

The Tower of London

The Tower of London was first built by William the Conqueror after he became king in 1066. Tours are given by the Yeoman Warders, also known as Beefeaters, who tell visitors about the building’s history. People can also see the Crown Jewels there.

The Lake District is England’s largest national park. It covers 885 square miles (2,292 square kilometres). It is famous for its lakes and mountains and is very popular with climbers, walkers and sailors. The biggest stretch of water is Windermere. In 2007, television viewers voted Wastwater as Britain’s favourite view.

Check that you understand

This study guide is also available in:

Personal data/cookies are used for personalised advertising and site optimisation. By clicking “I Agree”, you consent to the use of these cookies. Read More
I AgreeCookie Settings
Manage consent

This website uses cookies to improve your experience while you navigate through the website. Out of these, the cookies that are categorized as necessary are stored on your browser as they are essential for the working of basic functionalities of the website. We also use third-party cookies that help us analyze and understand how you use this website. These cookies will be stored in your browser only with your consent. You also have the option to opt-out of these cookies. But opting out of some of these cookies may affect your browsing experience.
Necessary Always Enabled
Necessary cookies are absolutely essential for the website to function properly. These cookies ensure basic functionalities and security features of the website, anonymously.
Functional
Functional cookies help to perform certain functionalities like sharing the content of the website on social media platforms, collect feedbacks, and other third-party features.
Performance
Performance cookies are used to understand and analyze the key performance indexes of the website which helps in delivering a better user experience for the visitors.
Analytics
Analytical cookies are used to understand how visitors interact with the website. These cookies help provide information on metrics the number of visitors, bounce rate, traffic source, etc.
Advertisement
Advertisement cookies are used to provide visitors with relevant ads and marketing campaigns. These cookies track visitors across websites and collect information to provide customized ads.
Others
Other uncategorized cookies are those that are being analyzed and have not been classified into a category as yet.
SAVE & ACCEPT